You are here: Home / Archives for tkey

It’s a big thumbs up from me. 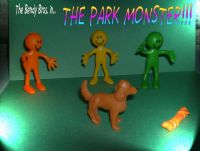 Just another normal run of the mill party 🙂 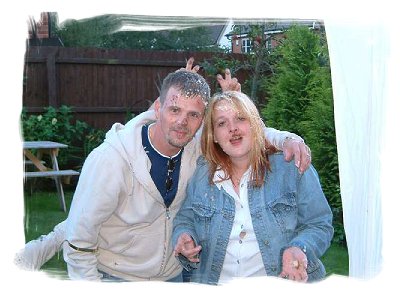 Paula gets her slice of cake. 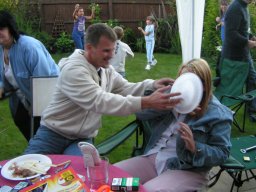 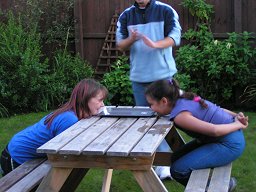 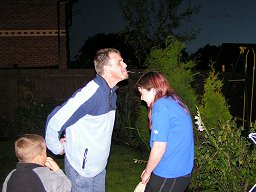 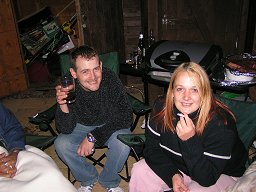 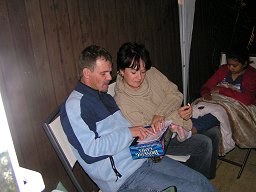 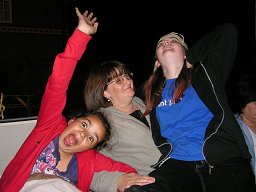 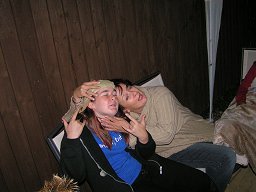 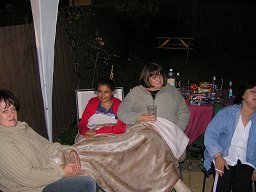 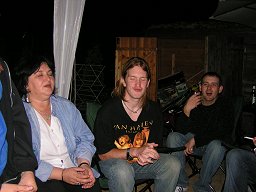 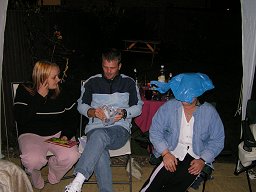 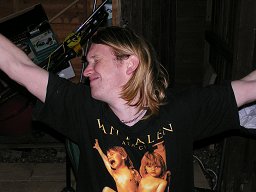 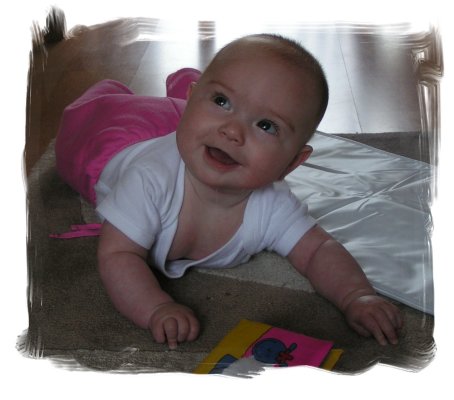 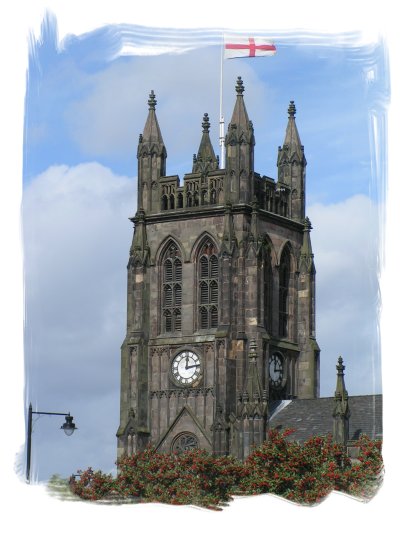 It was just standing there ok!
So i took a pic of it. 🙂

Plot Outline: A cab driver finds himself the hostage of an engaging contract killer
as he makes his rounds from hit to hit during one night in LA.
He must find a way to save both himself and one last victim.
————————————————————
This type of movie has been done so many times,
You will instantly dislike it,think it boring and a total waste of 2 hours.

But the more i think about it the more i liked it.
It’s stylish,witty, wonderfully shot and great acting.
(I reckon its worth a fiver on 1 if not both of the main actors (Tom Cruise,Jamie Foxx) picking up an Oscar.)

My advice would be to sit back and enjoy the ride and don’t worry
about the final destination. 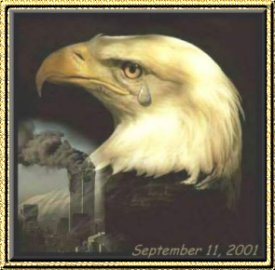 America is preparing to mark the third anniversary of the September 11, 2001 terrorist attacks.

The names of the 2,749 people who died at the World Trade Centre will be read out by
relatives during a ceremony at Ground Zero in New York.

The 67 Britons who perished will be remembered at a separate service at the nearby
British Memorial Garden.

There will also be ceremonies at the Pentagon,
which was hit by a third aircraft, killing more than 100,
and a field in Pennsylvania, where passengers forced terrorists to
crash a hijacked airliner heading for Washington.

My thoughts go to all those who were affected by these attacks. 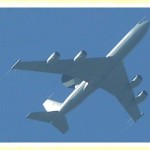 E3 Awacs,
On departure from Manchester Airport.
Its viewed here at about 7,000 ft 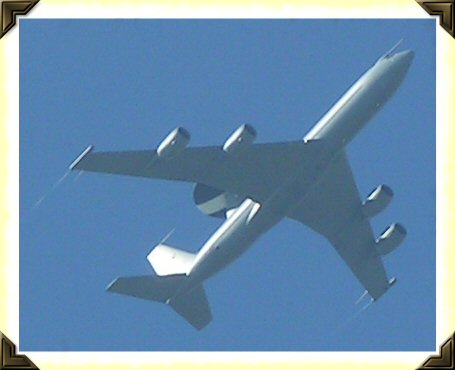 Pics of the Cow Parade are now in the Gallery.
Click on the pic below. 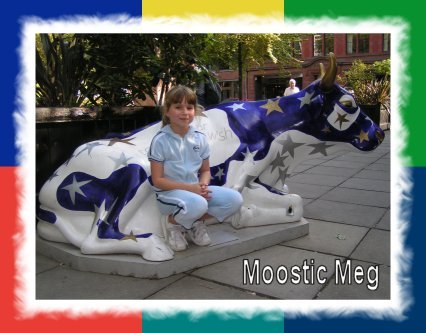