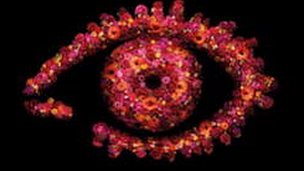 Big Brother will return later this year after Channel 5 signed a two-year deal with Endemol.

The series will begin with a celebrity version in the summer
followed immediately by another featuring members of the public.

The new series will be continue to be filmed at its original home of Elstree Film Studios in Hertfordshire.

Charlie Sheen is reportedly on Channel 5â€™s wish list for the celebrity version.