You are here: Home / Archives for Man United 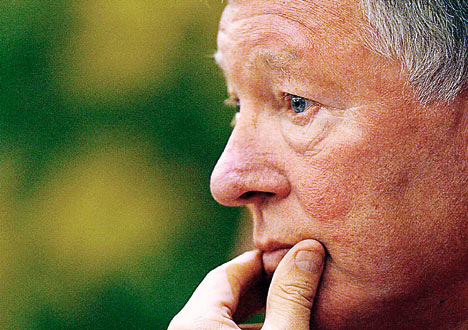 I didn’t even see videos of Bebe, admits Ferguson
He may be perplexed at the transfer business of neighbours Manchester City, but it has not prevented Sir Alex Ferguson from breaking new ground himself in the pursuit of new players. The United manager admitted yesterday that he signed Bebe, who cost Â£7.4m from Vitoria de Guimaraes, last week without even seeing the player on a DVD.
Read more on Independent 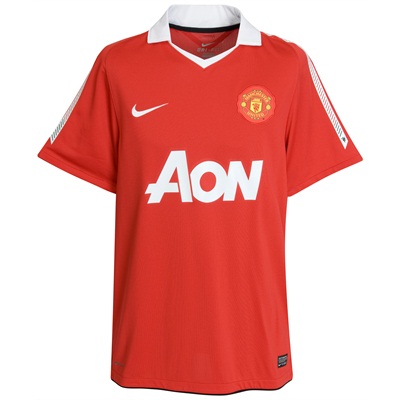 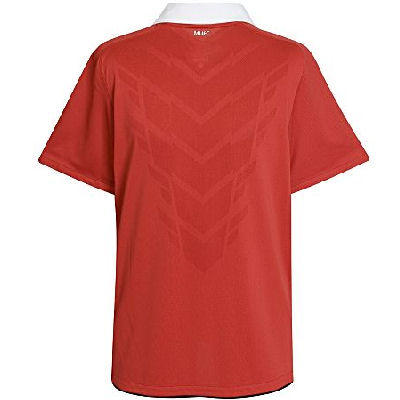 The new shirt leans towards a classic look, inspired by the 1970s,
and features a collar for the first time since Nike became the official kit supplier in 2002 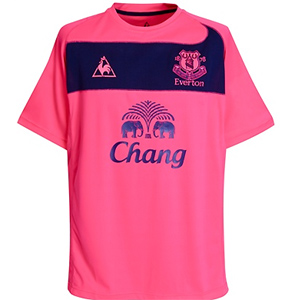 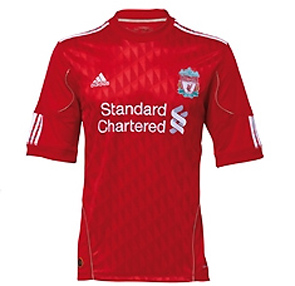 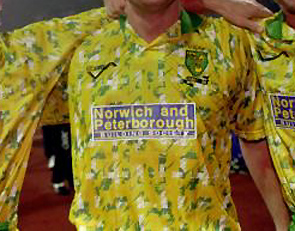 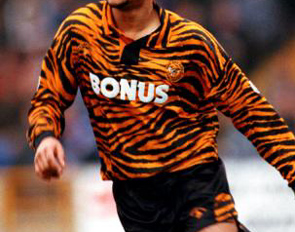 Man United head to US without stars
Manchester United jetted off to America for their pre-season tour on Monday with a host of star names missing from Sir Alex Ferguson’s squad.

Ferguson is without club captain Gary Neville due to a calf problem, while Rio Ferdinand is still sidelined with the knee injury he suffered just before the World Cup.

Michael Owen is unavailable as he recovers from a hamstring injury and midfielders Antonio Valencia and Anderson are also ruled out with ankle and knee problems respectively.

Owen Hargreaves, who has been hampered by a series of knee problems and will miss the start of the season after suffering a new injury setback, completes the list of Ferguson’s walking wounded.

Wayne Rooney, Michael Carrick and Nemanja Vidic are left at home to recover after playing in the World Cup.

However, United fans in America will get a first glimpse of new signings Chris Smalling and Javier Hernandez. 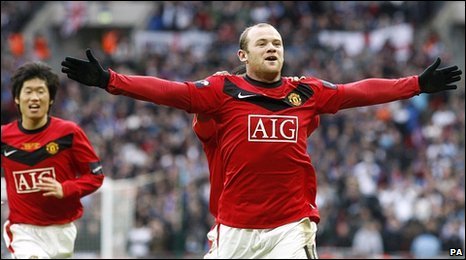 Villas James Milner put them ahead from the spot after five minutes
following Nemanja Vidic’s foul on Gabriel Agbonlahor.

The lead only lasted seven minutes, after an error by Dunne led to United’s equaliser.
Owen levelling the score with a well taken goal . 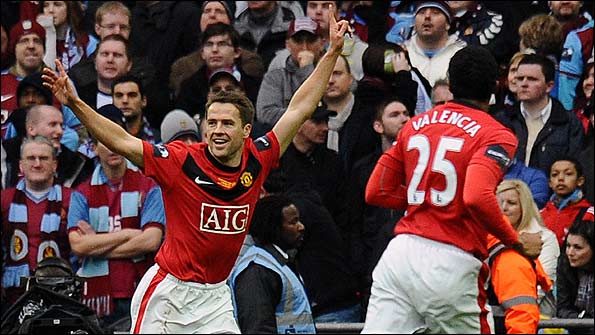 Rested Rooney replaced the injured Michael Owen just before half-time.
Ji-Sung Park hit the post for United before Rooney rose to head ‘Man off the Match’ Valencia’s
cross past Friedel with 16 minutes left.
Rooney should have extended United’s lead but he hit the woodwork with another header. 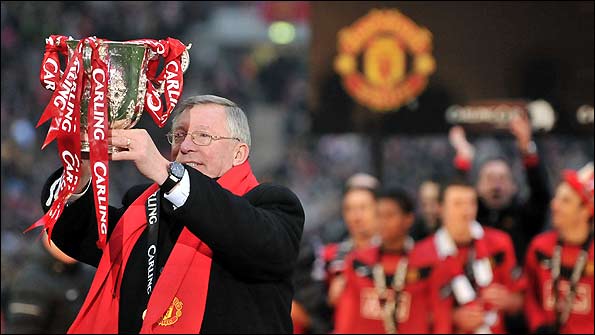 United have unveiled their new home kit for 2009/10 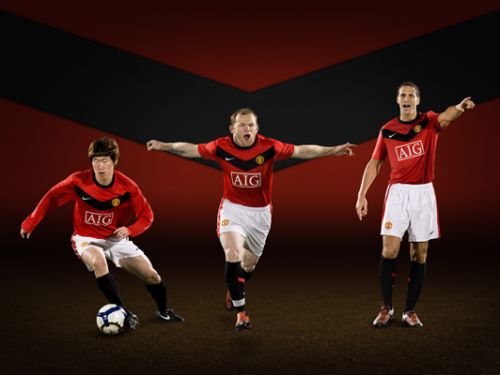 No complaints from me,
United were out thought,out fought,
out played and out classed. 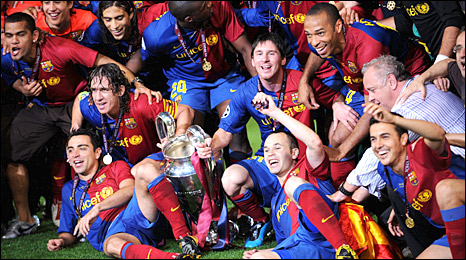 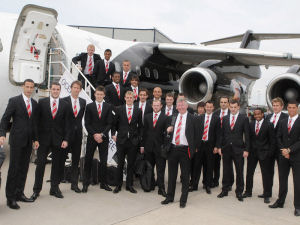 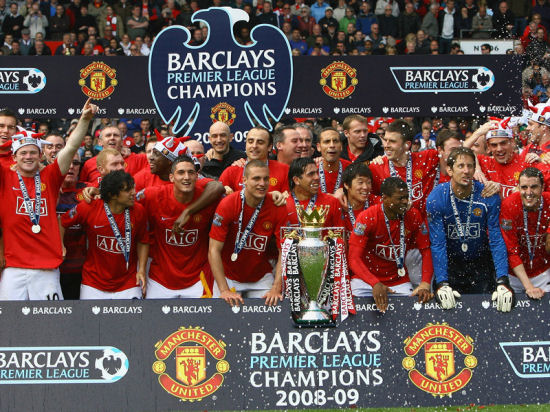 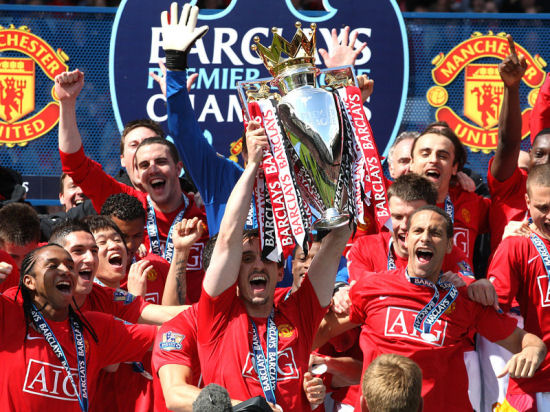 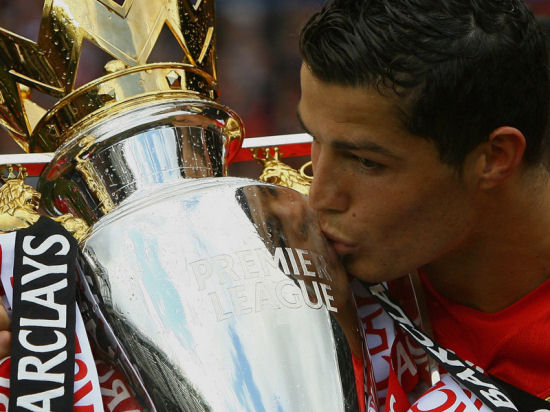 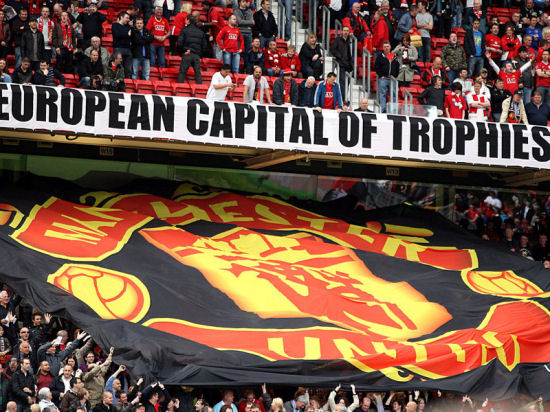 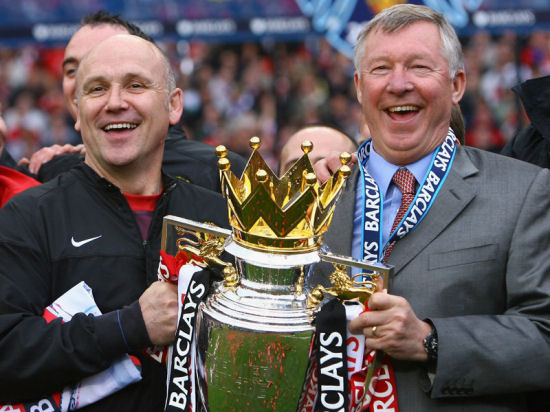 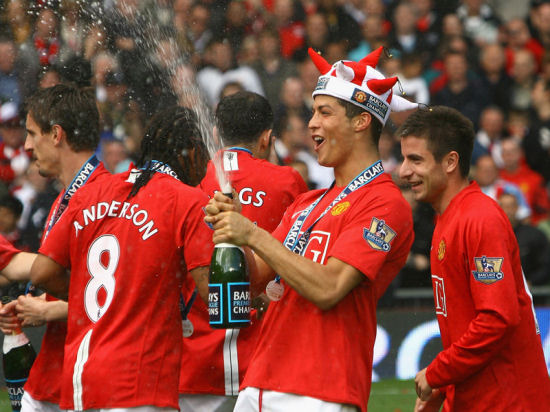 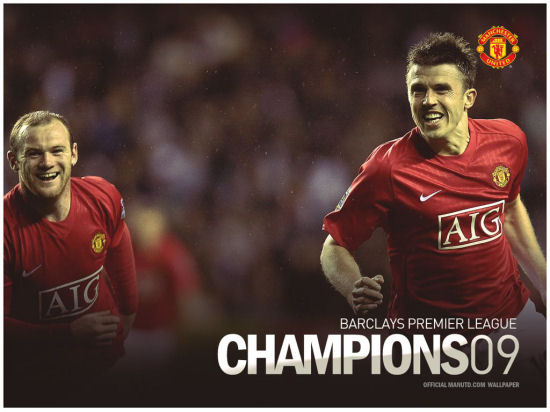 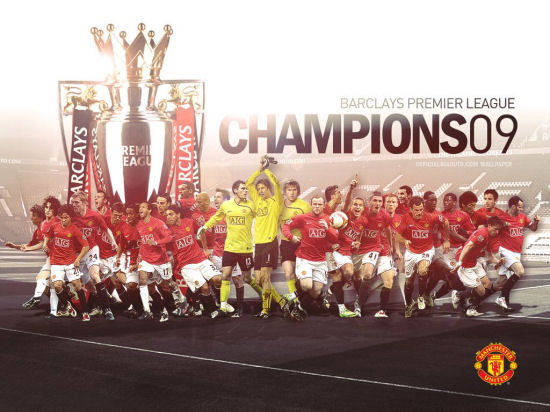 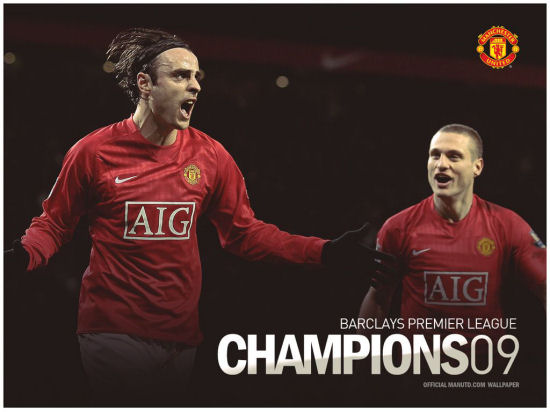 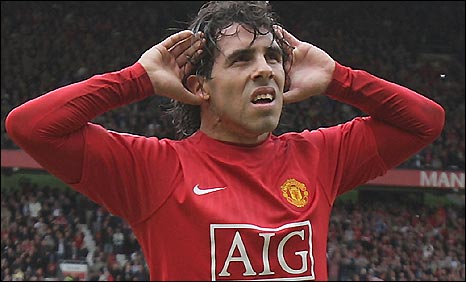 4 more points and the trophy once again is ours.