You are here: Home / Aircraft / Retired Shuttle gets new home. 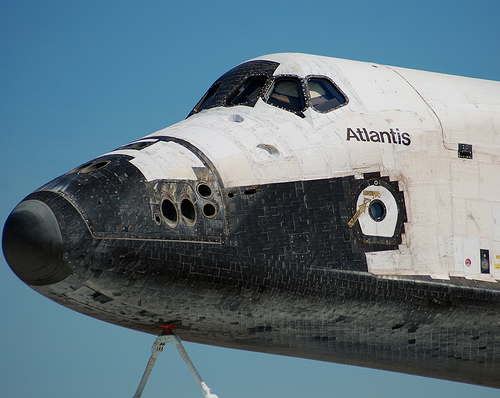 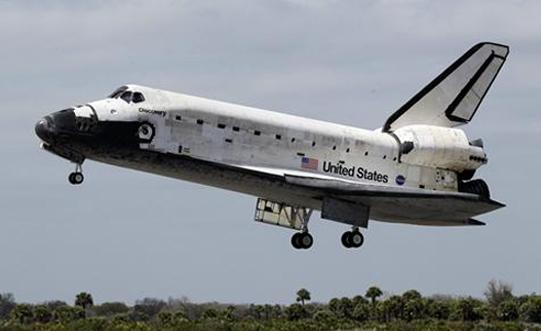 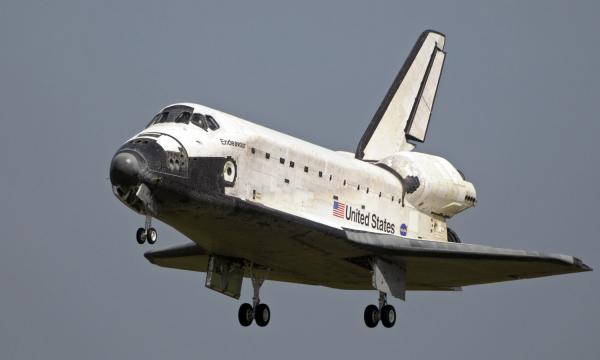 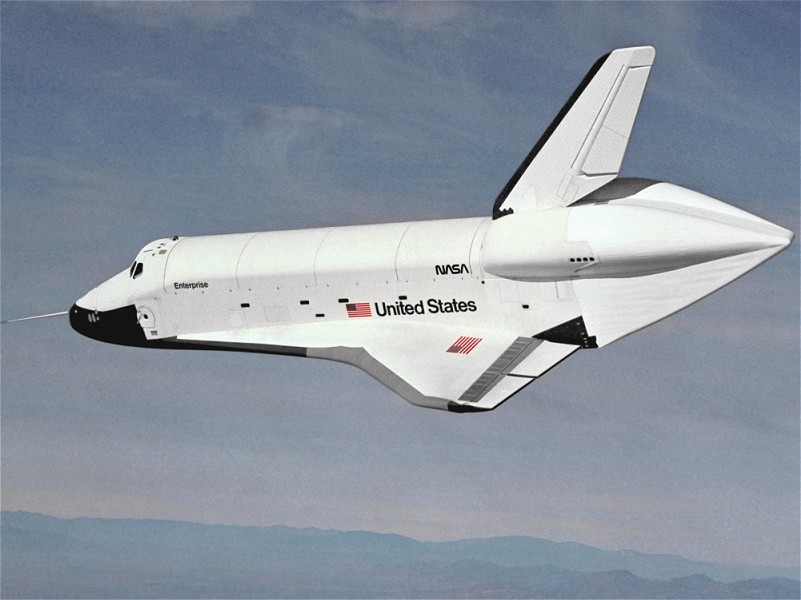 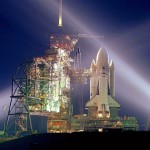 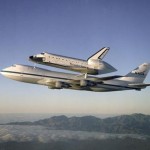 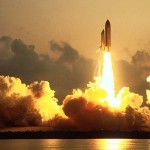 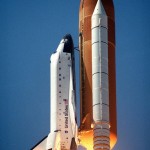 Endeavour, is now at the launch pad for its final liftoff on April 29 2011
Atlantis, is currently being prepared for the shuttle program’s 135th and final flight this summer.