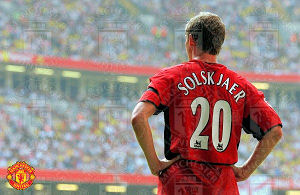 The 34-year-old, who scored the winner in the Champions League final
against Bayern Munich in 1999, has been battling knee injuries for four years. 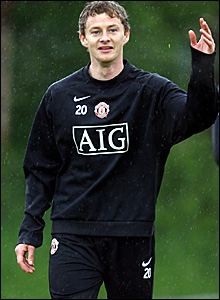 Solskjaer, who will remain at the club as a coach,
has made 368 appearances for United, scoring 127 goals.
He also collected six league championship and two FA Cup medals with United.

Thanks Ole you are a legend and will be missed.