Well it’s been a long time coming,
but tonight it arrived………….
I now no what it feels like to be a City fan!

This is not sour grapes congratulations to Chelsea,there see i can do it.
United simply are not good enough and the sooner they realise this the better.

Alex has gone a season too far.
The great man should retire at the end of this season.
Bow out at the middle
(he had a chance to bow out at the top but declined.)

There will definately be a change in personal at Old Trafford next season,
rumour has it the woman in Row d seat 31 is having a baby
and a man in the upper tier,is defecting to watch Wigan. 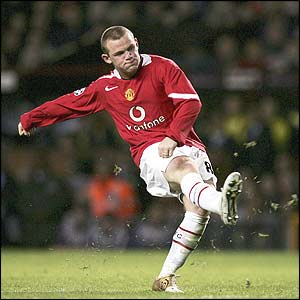