You are here: Home / Archives for blog 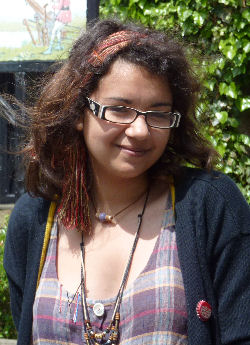 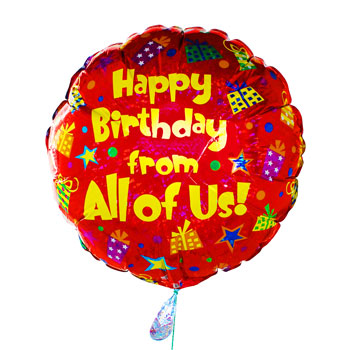 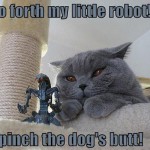 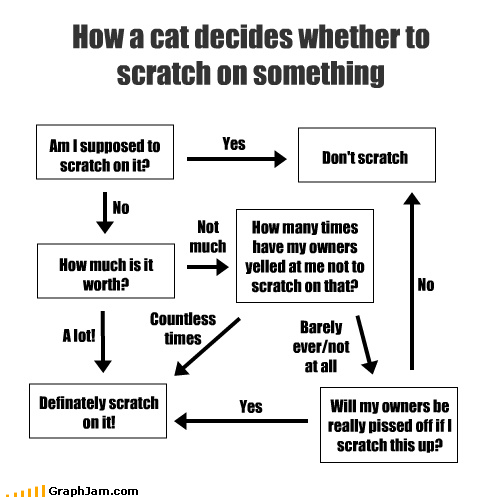 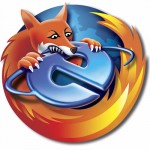 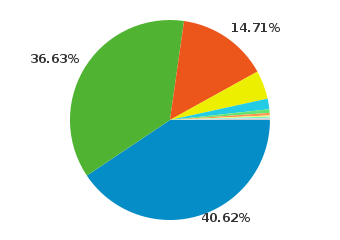 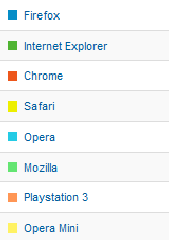 Whilst looking through tkey.co.uk stats via Google Analytics
i noticed more people were using Firefox than Internet Expoorer
this is a good thing 🙂 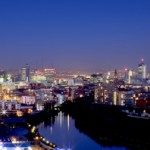 Manchester is a huge city that is widely considered as the ‘capital of the North’. In all of Europe, it is the fourteenth most populous city and has been voted as the most successful area to run a business (UK Business Leaders, 2006). Manchester is probably the fasted growing city in the country with regards to economic status.

There are many attractions in the city and for a cultural experience of Manchester visitors can go to The Royal Exchange Theatre. It is unique in its design as the stage is circular in shape with seating starting less than nine metres away from the stage. This enables visitors to have an excellent view regardless of seating position. The architectural design of the theatre itself is fascinating as it has a seven sided glass wall resting on pillars made from marble. It has been built over The Cotton Exchange which was historically, globally recognised as the largest commerce space.

Another great place to visit is the Manchester Art Gallery which has won many awards including ‘Large Visitor Attraction of The Year’ and ‘England’s Northwest Tourism Awards 2008’. There are a wide range of artwork collections that are showcased throughout the gallery predominantly looking at Fine Art, Decorative Art and Costume. The Fine Art Collection illustrates the work of internationally recognised Pre-Raphaelite alongside British and European paintings from the seventeenth century. The Decorative art gallery focuses on ceramic and glass design whereas the Gallery of Costume highlights historic dress codes, stemming back from the sixteenth century to modern day.

For a historic foundation of Manchester you can go to Castlefield. Located in the South West of the city, Castefield is a heritage park that shows you Manchester’s industrial roots. Visitors can explore the canal systems and museums. To accompany this they can take long walks to digest the industrial landscape. Alternatively, you are able to go on boat trips or eat and drink at the waterside pubs available. A large number of buildings have been redeveloped to appear restored and have gone through severe renovation. Castlefield also has an outdoor event arena, which was recently constructed and is situated at the waters edge.

Manchester has an exciting and vibrant nightlife with many clubs, bars and cafe where visitors can relax and enjoy a night out. Pure is a large nightclub, which has a capacity for 2,600 people, with two dance rooms playing music from the seventies, eighties and nineties. There are also many bars such as Cocoa Room and newly built sky bar called Cloud 23 which is owned by Hilton and is immediately becoming the best above ground level bar in the city. 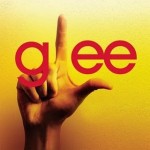 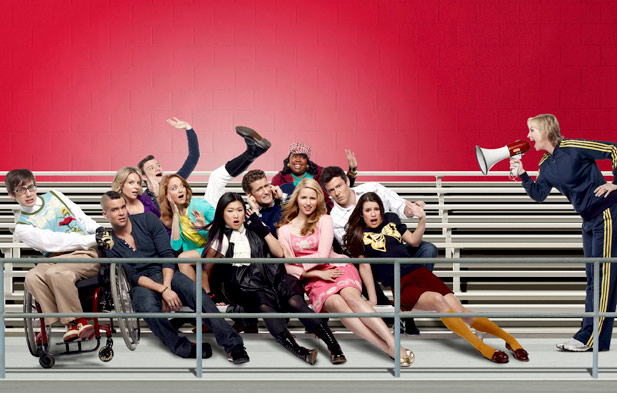 ok ok i watched it too shhhhhhhh. 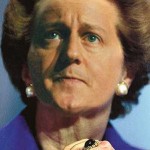 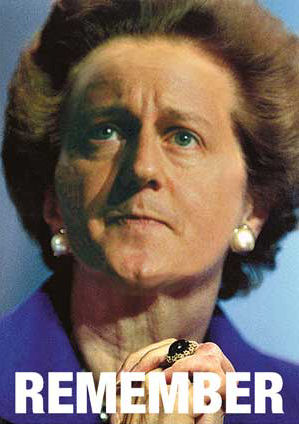 those who will suffer most under the Conservatives
will be those who can less afford the option of emigrating! 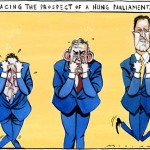 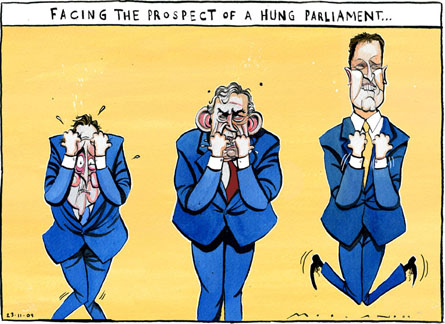 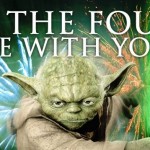